What is the Truth of Happiness

That was a good day up until then.  I was at my mom’s house and playing my DS.  I’ve never had words echo in my in my head like “we’re moving.”  The day went to hell after that.  I could only ask “where?”  It was a place that they’d visited many times and I went there once that was great to hear,  from living in McHenry Illinois to freaking Durango Colorado.  Just… great.

During the car ride to Durango I didn’t fully process that it was really happening until we got there.  I can only imagine what my life would be like if I didn’t move (I’m happy without those images most days).  It was a weird first two weeks because during them I wasn’t in school yet (talk about a weird time) so instead of going to school I stayed home and watched tv went to the park and that’s really it.  Then it’s my first day of school… even more awkward it was someone’s birthday.  So first day meet kids talk sing happy birthday and try to understand what’s happening in class.

It was interesting to say the least about my first year here.  It wasn’t until time passed that I understood what living in two different places does to you.  I say this because where I’m from you don’t go outside because there isn’t a whole lot to do.  Here you really can’t come up with an excuse unless it’s down pouring rain and that hardly happens.  You almost always can go outside here and do something interesting.  In Illinois not really.  I lived in a town that had a snow hill and now I live in a town that has a mountain resort I mean things are going to change.

Going into the last paragraph more.  I hardly knew how to swim before I moved here.  Now in the summer I paddleboard and have fun in water all the time.  What I’m trying to get at is if you live somewhere that doesn’t give you much to do you’re not going to do to much.  On the other hand if you live in a place with a ton of things to do in both the winter and summer you’re more likely to do some of those things and just not stay inside.

After five years obviously things will change but when you’re eight you don’t really understand anything besides school, friends, and family.  It was weird but I didn’t really know how to feel about moving all I can say is that I wasn’t to happy about the idea.  Okay now let’s say that I’m 13 and my parents want to move, this time I’m going to throw a fit because it’s not fun moving ever no matter what it is plus I don’t want to leave.


Five years going from a place that had my friends and family to a place that I’d been to once how in the world I can’t say it didn’t turn out bad I will never know.  I like Durango and wouldn’t change a thing.  It was a risky but successful gamble on my parents part I can only say that.  ​ 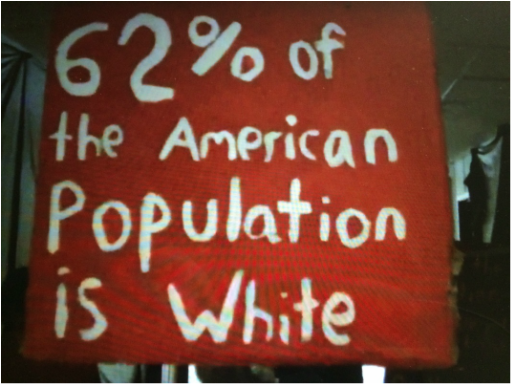 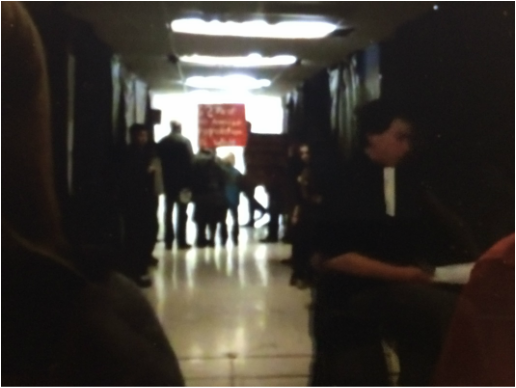